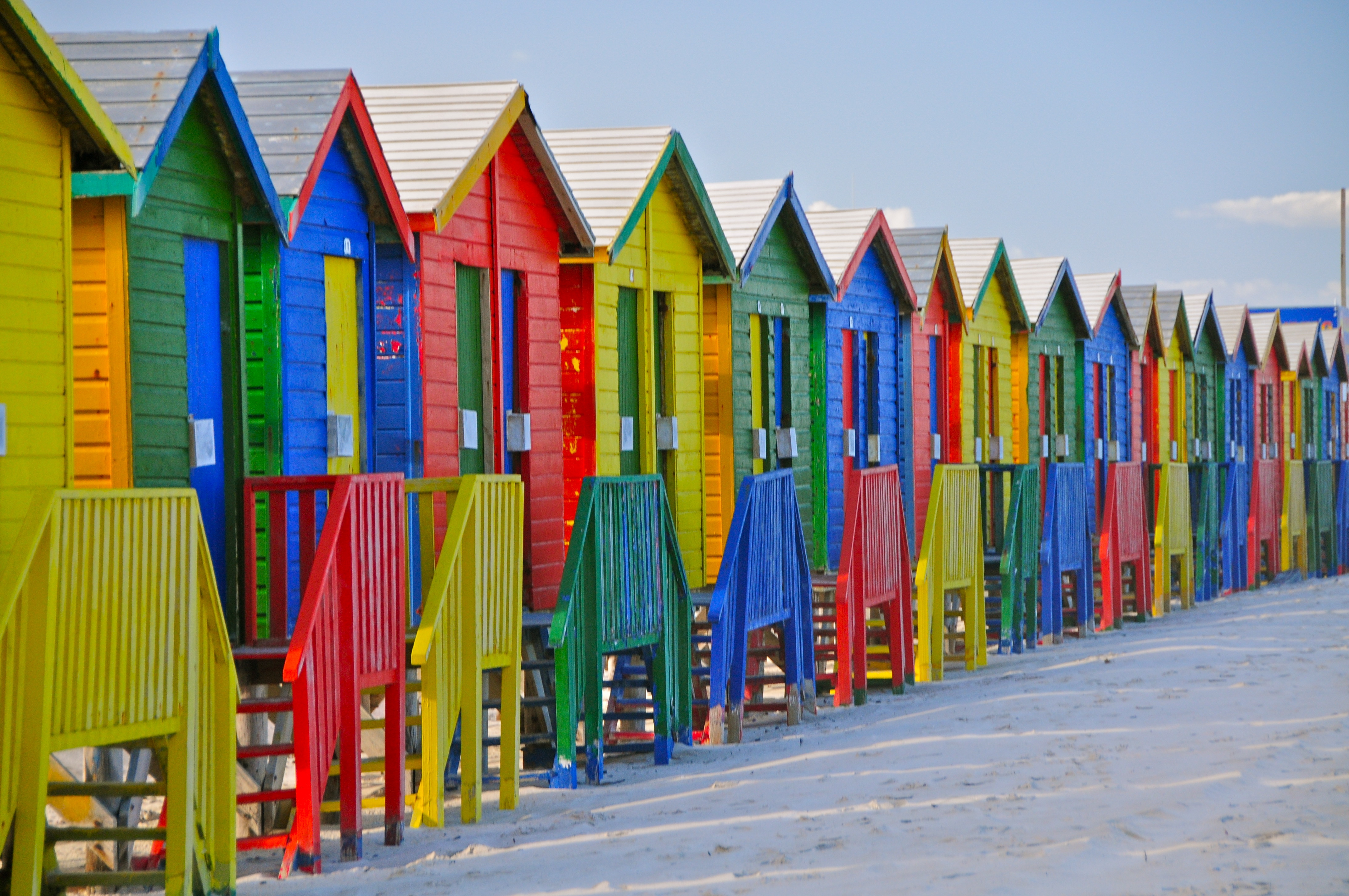 Cape Town, at the southern tip of the African continent, is a city blessed with an incredible natural beauty, culture, and a lot of energy.While you are visiting South Africa for fertility, egg donation, cosmetic surgery, or any other affordable medical treatment, why not take advantage of all that Cape Town has to offer?

Natural attractions
Cape Town is well known for the natural beauty that exists in and around the city, most of which are easily accessible and highly popular among tourists.Enjoy experiencing nature at its best while recuperating from your medical procedure with some of these natural attractions:

Safari
For those wanting to experience the nature and wildlife up close, many safari tours are available no more than a few hours’ drive out of Cape Town.

Beaches
Cape Town offers a number of beaches on which to soak up the endless supply of sunshine.  On any good day you can expect to find the beaches packed with people enjoying the summer sun.  Fortunately, there are many beaches in and around the Cape Town area, so beachgoers have lots to choose from.  Some of the more popular beaches include:

Historical attractions
Cape Town has a rich and varied history, and many of its traces can still be visited today.  From the recent decades to centuries gone by, it’s possible to take a journey through time by visiting some of the many historical attractions in and around the city.

The Winelands
About an hour’s drive out of Cape Town, in and around the regions of Franschoek, Stellenbosch, and Paarl, are some of the oldest traces of the country’s colonial past can be found.  As historic as they are beautiful, these fertile valleys are home to the country’s foremost wine estates – the likes of Groot Constantia, Fairview, Spier, Neethlingshof, Delheim, Saxenburg, Welmoed and Delaire, among others – and produce some of the best wine in the world.  Some also offer fine cheeses, olives, fruit, and other organic produce to enhance the experience.  Tastings, tours, and other attractions are always on offer.  Further afield, the towns of Robertson and Wellington offer wines of a similar calibre in a old-town setting.
Food, drink, and nightlife
Cape Town boasts world-class cuisine and quality entertainment, as well as a wide variety of opportunities to drink and dance into the early hours of the morning.  Whether it’s live music or a discotheque you’re looking for, Cape Town will keep you entertained.

Markets
A city without a good market is always missing something crucial.  Thankfully, Cape Town, boasts a number of regular markets in and around the city bowl.

Other activities
Just a few other ideas:

These are just some of the many attractions Cape Town has to offer.  By far the best way to discover more is simply to ask the locals, who are generally only too happy to direct you to the next best thing in their beautiful city.